Thanjavur, also known as Thanjavur, is an ancient city in Tamil Nadu and rich in culture, heritage and spirituality. It… Read more » 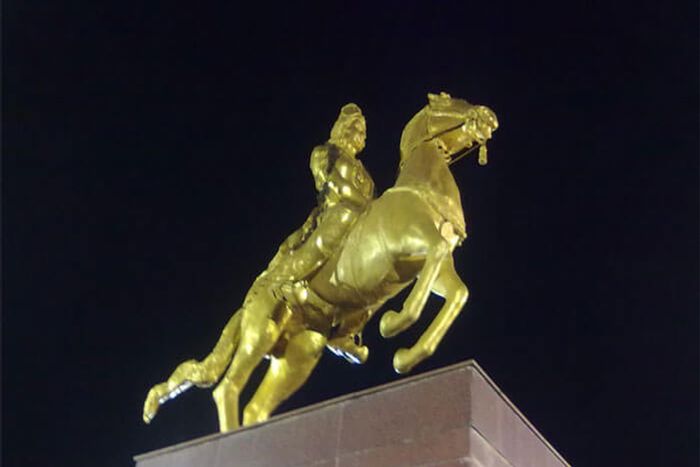 Rajarajan of the Chola dynasty was an outstanding ruler of one of the greatest dynasties to have ruled southern India.… Read more »

The Finest Architecture in South India at Thanjavur 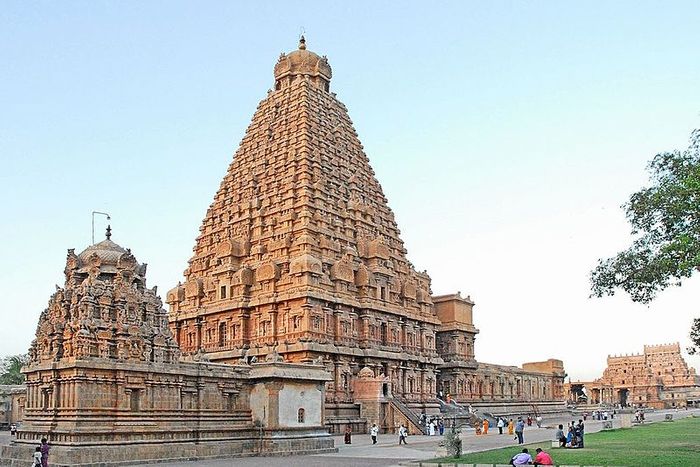 Thanjavur is a culturally-rich city with a number of fine examples of south Indian architecture. It also has some of… Read more »

Also known as Tiruchirapalli, Trichy is the fourth largest city in Tamil Nadu and amongst the most-visited tourist destinations in… Read more »

Culture of Trichy – Fairs and Festivals

Trichy is well-known for its colorful fairs and festivals, thanks to its numerous ancient temples rich with legends and history.… Read more » 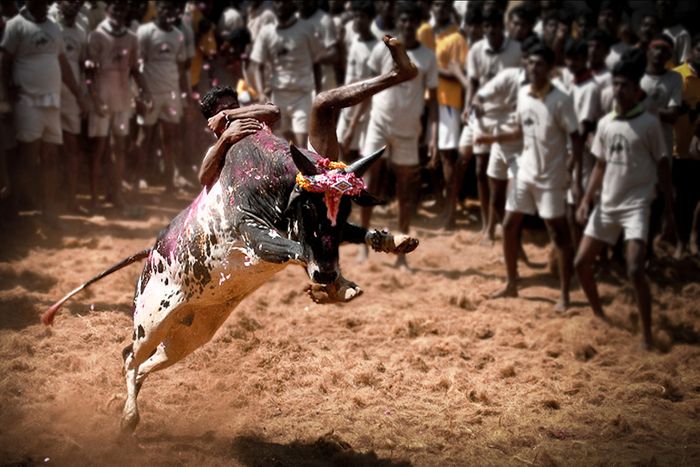 This historical city has been in existence since medieval times when it was the seat of power of various dynasties.… Read more » 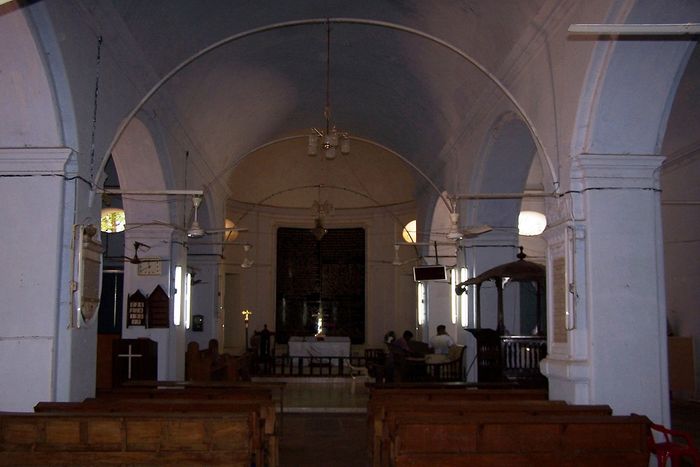 While Tamil Nadu is famous for its legendary temples, it is also home to some outstanding churches. The Schwartz church… Read more » 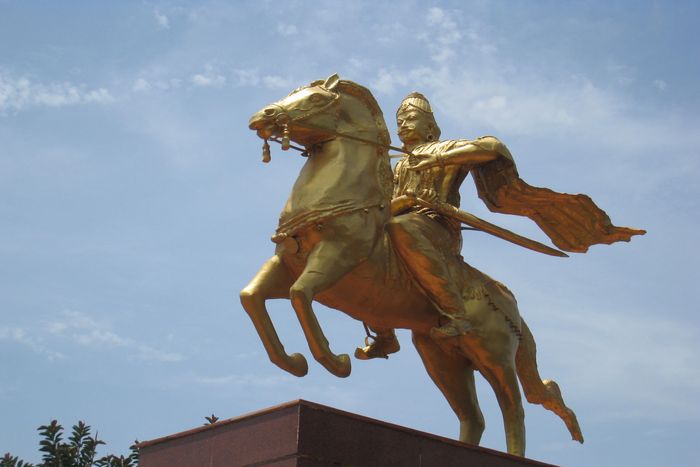 Tiruchirapalli, popularly known as Trichy is a bustling city in the southern state of Tamil Nadu and has been around… Read more »