Tamil Nadu is a state rich in history, tradition, and architectural heritage. The entire place is a living museum of varied architectural styles established through the many temples. But heritage isn’t the only thing that the state is famous for- it is an endearing bouquet of different aspects including natural beauty and cultural beauty- each of which add to its uniqueness. So what are the top tourist places in Tamil Nadu that are so to attract a keen traveler? Read further to know more;-

1. Mahabalipuram:
Mahabalipuram or Mamallapuram is 60 kms from Chennai- Tamil Nadu’s capital. The history of this place dates back thousands of years ago, almost as late as 4th century C.E. The temples and monuments are mostly monolithic and carved out of granite rocks. The place is now marked by the UNESCO as a world heritage site. 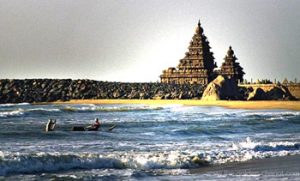 2. Madurai Meenakshi Amman Temple:
This temple is as old as the city of Madurai itself. It was restored in the 16th century by the Naicker kings. Thousands of people come to Madurai to seek blessings of the reigning deities Lord Sundareshwar and Goddess Meenakshi. 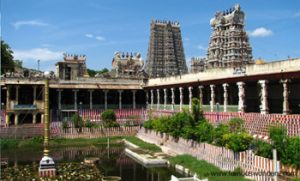 3. Velankani:
Velankani is a town dedicated to the Velankani Matha or Virgin Mother. This town houses the Basilica of Our Lady of Good Health. Thousands of pilgrims from all over the country visit the church. 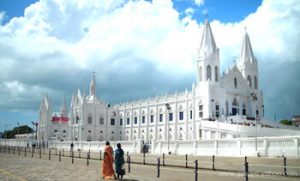 4. Karaikudi:
Karaikudi and its surrounding villages form the core of Chettinadu culture- the culture of the Chettiars, a community of tradesmen. The place is famous for its huge palatial homes, cuisine and priceless artefacts. 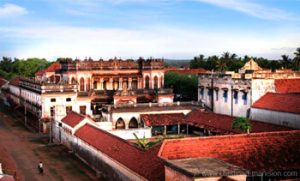 5. Thanjavur:
The Brihadeeshwara Temple at Thanjavur is the finest example of Sikhara and Gopuram architecture. It is also an embodiment of wealth and power of the Cholas during the time. This temple is also a part of the UNESCO world heritage site. The temple was built by Rajaraja Cholan in around 1000 CE. 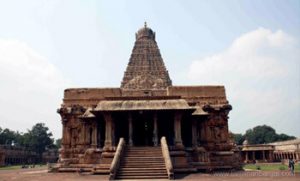 6. Kanyakumari:
Kanyakumari is home to several temples and churches. It is also home to the Vivekananda Memorial. It is said that it is on this rock that Swami Vivekananda attained enlightenment. The temple of Bhagavathy, also called Kanya Kumari Amman is very famous and one of the most
important Shakti peethams for Shakti worshippers. 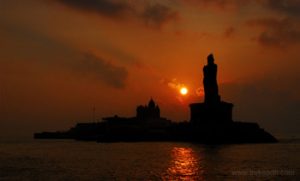 7. Ooty:
Ooty or Ootacamund is a capital of the Nilgiris and a major tourist attraction for thousands of people including lovey dovey couples. 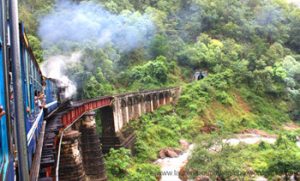 8. Kodaikanal:
This hill station situated in Dindugal distrit is a favorite among honeymooners and a hot tourist destination. 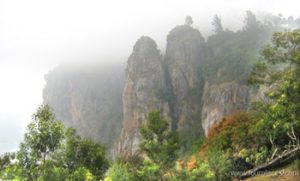 9. Navagraha Temples: Throughout the district of Thanjavur are nine temples dedicated to the Nava Grahas or Nine Planets. They include:- Jupiter Temple at Alangudi, Saturn Temple at Thirunallar, Venus Temple at Kanjanoor, Mercury Temple at Thiruvenkadu, Snake Temple at Keezaperumpallam. This place also hosts the Sun Temple, Moon Temple, and the Mars Temple. 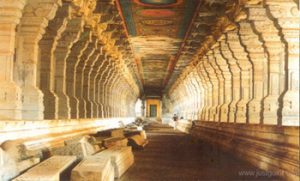