Thanjavur: Where culture and art are intertwined with people’s lives 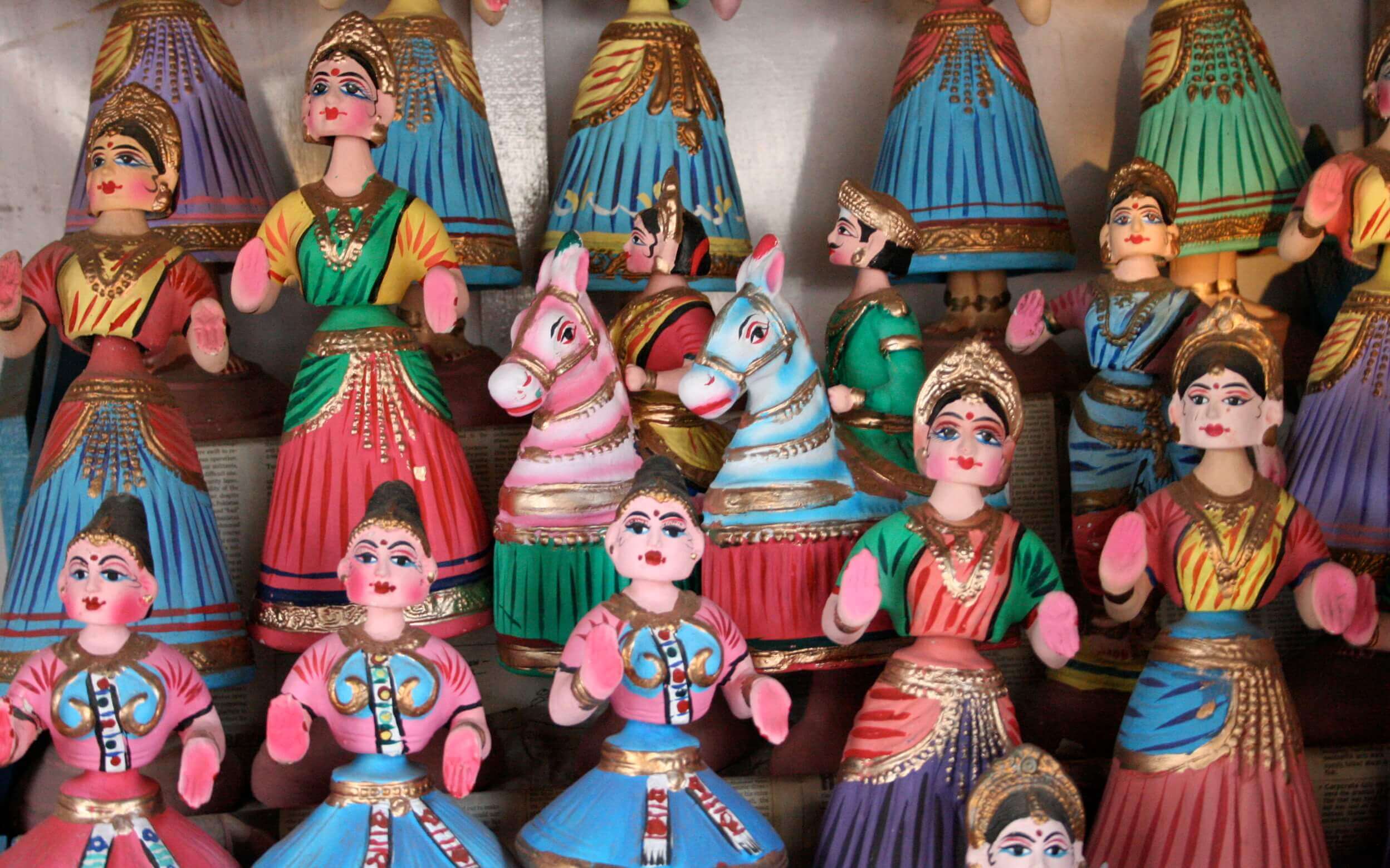 Being an eclectic conurbation of ancient South India that ruled as the seat of the powerful Chola Empire, Thanjavur basks clearly in the glory of its venerated history and rich cultural heritage. This affluent culture and history rightly justify it being called ‘the cultural capital of the Indian peninsula’. Thanjavur is considered to be an exceptional haven for the people who love art and culture. As the case is, Thanjavur is the quintessential location where some of the most exotic and unique cultural assets of India can be observed.

As India is a land of numerous cultures itself with a myriad of festivals and celebrations, earning a special mention as the cultural capital is a true achievement. Apart from celebrating numerous festivals that come and go every year, such as Deepavali, Maha Shivratri, Eid-Ul-Fitr, Dusserah and the like, Thanjavur has its own cultural and art festivals to celebrate its unmatched kinship with arts and music.

Organized by Natyanjali Trust of Chidambaram in association with Tamil Nadu Govt.’s Department of Tourism, the Natyanjali is a dance festival celebrated in five consecutive days starting from the propitious occasion of Maha Shivratri.

The festival is celebrated to praise the lord of the dancers, Lord Nataraj, who is Lord Shiva in his dancing form. The festival is held at the premises of the famous Thanjavur Shiva Temple. Many dancers from across the country come and perform at the temple with absolute dedication and perfection, and to earn the blessings of Lord Nataraj.

The festival is also an important arena that puts in the display the meaning of various performing arts in the lives of many people. The festival also attracts tens of thousands of viewers from across the world to enjoy and experience various stunning and awe-inspiring performances of avid practitioners of various classical dance forms.

Formally called by many as Thyagaraja Aradhana, Thyagaraja Music Festival is a once-a-year festival of Carnatic Music held in Thanjavur in affectionate memory of the musical legend Thyagaraja. It is usually held during the first two months—January and February—of a year.

The festival is held for five consecutive days to commemorate the great musician. The highlight of the festival is the recital of Pancharatna Kritis at the samadhi of the legendary musician Thyagaraja by a horde of fervent practitioners of Carnatic music. It is to respect and pour unending love for the guru that the festival is organized, celebrated and revered by many.

The festival witnesses the arrival of several musicians from around the world to a small village in Thanjavur district. It is considered to be a sacred festival by many who are ardent fans of this style of classical music in India. Fans and practitioners in hordes turn up to witness and experience the classical music extravaganza here every year unfailingly.

These two are the most celebrated local festivals that a visitor can enjoy and experience in Thanjavur. These festivals have become an essential part of the lives of the people in Thanjavur and must be experienced in all its glory and intensity. It can not only make the visitors fall in love with the culture of Thanjavur but also the cultural vivacity of India, as a whole.