Sivaganga Park Thanjavur, a Park of Unlimited Fun and Excitement 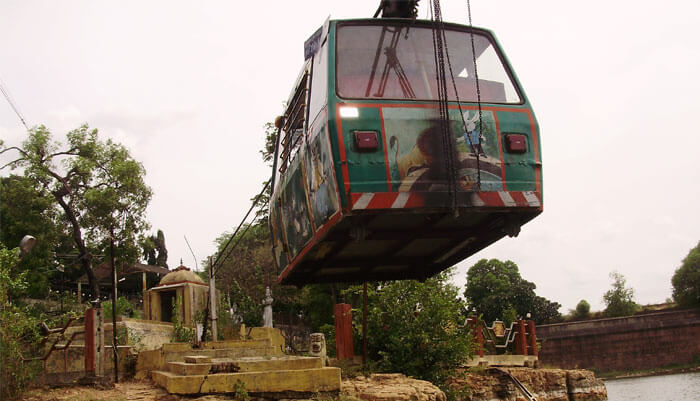 If you are searching for a place to relax and enjoy a few hours of fresh air in Thanjavur, there is never a better place than Sivaganga Park, Thanjavur. The park is one of the very few places that can amuse the visitors irrespective of the season and weather conditions. Though the park might be mistaken for a garden, it is much more than just a garden; it offers a wide range of recreational activities, aquatic and terrestrial games.

The park also has a wide range of beautiful flowers, plants and several animals that can excite everyone visiting the park. The park stays very close to Brihadeeswarar Temple which is perhaps the most important tourist attraction in Thanjavur.

The History of the Park

The history of the park dates back over a century when India was under the rule of the British. The park was originally constructed by the municipality of Thanjavur in the year 1871-72, which then was called the People’s Park.

The park was later christened Shivganga inspired from the Sivaganga Tank that was raised by the great Chola king Raja Raja Chola, during his rule in Thanjavur. Though the park had its importance in the initial years, the significance of the temple slowly waned down and reached a point where the park began to perish.

The park was restored as part of the initiative taken during the World Tamil Conference held in 1994. It was the renovation that added several new facilities and entertainment options in the park to regain its long lost glory.

Tourist Attractions at the Park

As you have read above, the park is blessed with a myriad of options to enjoy for everyone visiting the park.

Sivaganga Park is an exceptional place to indulge in a wide range of activities such as boating, swimming, travelling in the toy train and water sledging. It is assured that the park can offer everything that a family expects while on a vacation. It is sure that the park will never disappoint anyone visiting it.