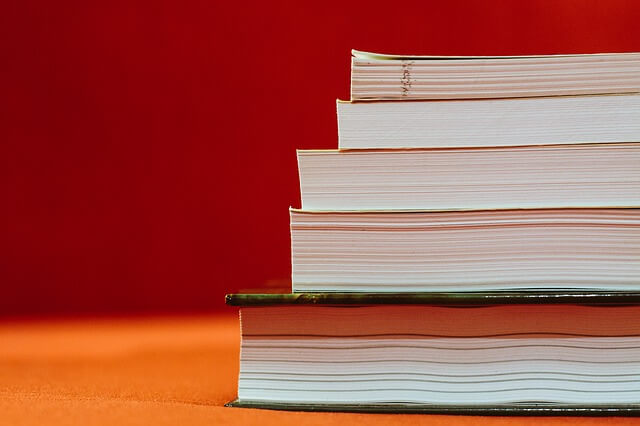 The ancient city of Trichy, also known as Tiruchi or Tiruchirappalli, is located towards the central region of the southern state of Tamil Nadu. It is well known for its cultural and historical values. It is rich in ancient heritage monuments and temples, especially the Sri Ranganthaswamy temple and the Jambukeswarar-Akilandeswari temple. These are located on the scenic Srirangam Island formed by the splitting of the Kaveri River. The Sri Ranganathaswamy is one of the largest functioning temples and has the tallest Gopurams in the world.

However, it’s not just these historical attractions that make Trichy the bustling city it is today, but also the fact that it is an important educational, commercial and industrial center. Trichy was also declared the sixth cleanest city in India in 2017, a reminder of the civic-minded society here.

Though the capital city Chennai has access to an uninterrupted power supply and better infrastructure, it’s to Trichy that most educational institutions head to for education. Access to large tracts of land to set up sprawling campuses featuring all the important amenities required for modern colleges is a major attraction here. Aside from 25 major engineering colleges, there are 45 arts and science colleges, 40 polytechnic colleges and 13 business schools spread out over Trichy and its surrounding region. Trichy also has around 200 higher secondary schools which have the distinction of achieving the highest pass percentages from its class 12 students.

Engineering is a top career choice for most students in the science stream and the field has been evolving over the past couple of decades with new sub-specialties coming up. Information technology is the new choice for the toppers as its applications are numerous with the world getting more digitalized by the day.

What’s interesting in this tier II city is that there is an ecosystem existing here for engineering students by virtue of the numerous industries and manufacturing concerns functioning here. The symbiotic relationship between the numerous engineering colleges in Trichy and its resident industries results in most of the engineering graduates getting good jobs within this vibrant city itself.

As the city is well-connected with an airport, railways as well as highways, Trichy is easily accessible, making it a great place for education.